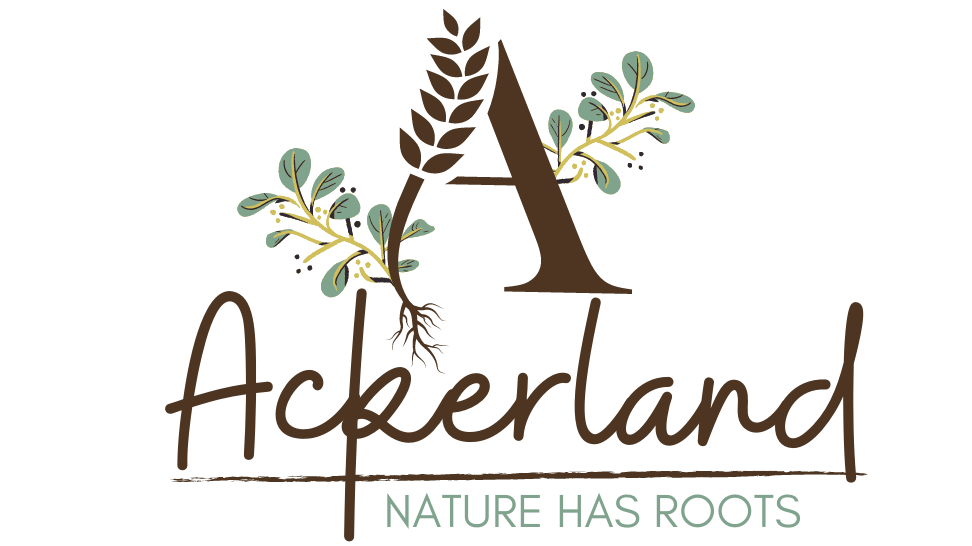 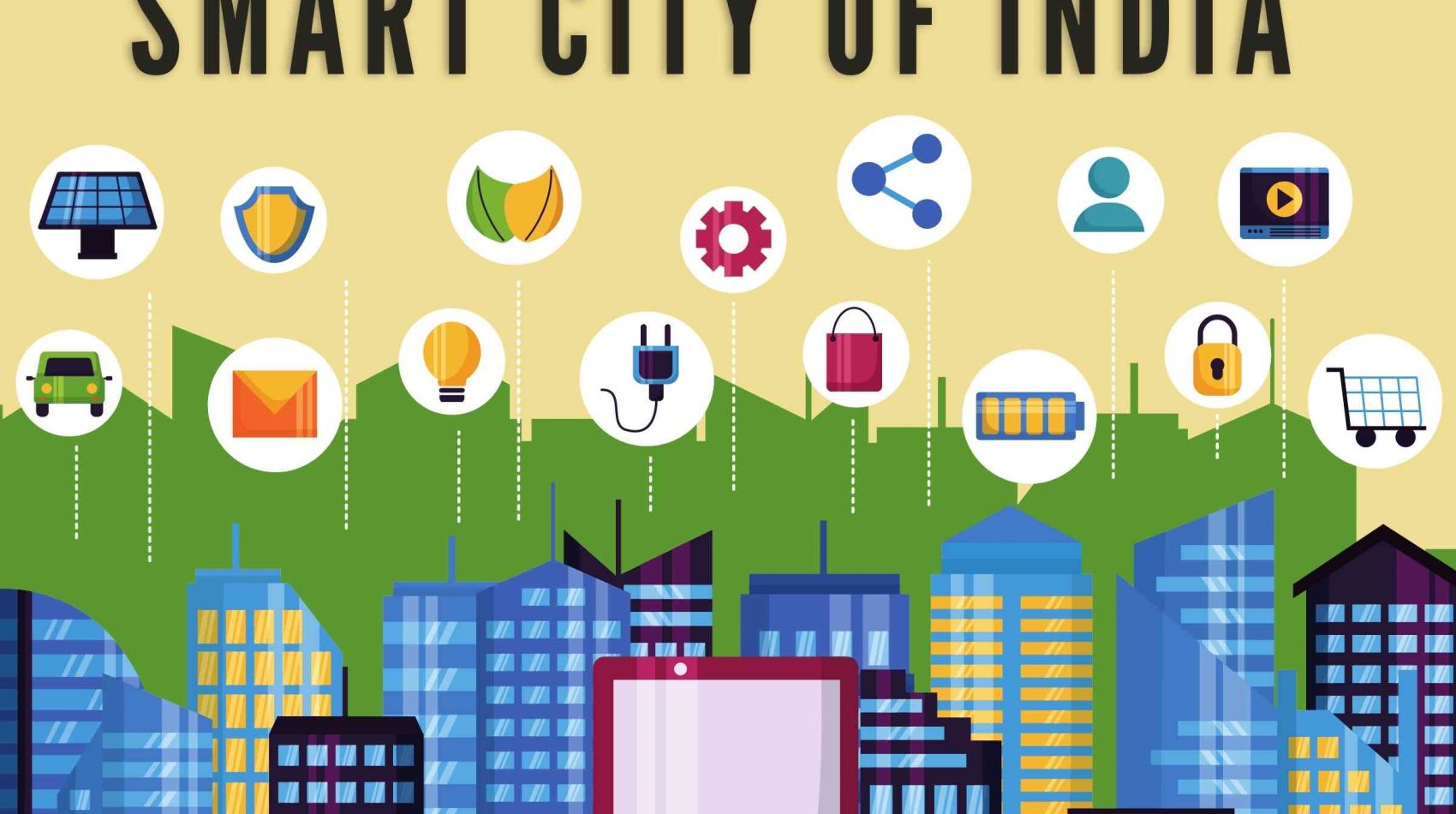 Tumkur: Best Smart City of India and number 1 in the State.

Smart City Mission conducted ranking based on the speed of project implementation, grant utilization, and other information. Data of development of projects and allocation of funds were taken.
Tumkur City was identified on October 2, 2016, as the second phase of implementation of the Smart City project. However, Tumkur Smart City Limited ranks 9th among the 100 Smart Cities of India in the implementation and grants on projects. It is gaining prominence by becoming the first of the 7 Smart Cities in the state.

Why Ranking?
Ranking based on the speed of progress of projects implemented under the Smart City Mission, grant utilization, and other information. It was previously ranked 23rd on the 31st of March 2019 and 19th on the 31st of March 2020. The list, published on June 12, 2020, has risen even higher.
Tumkur Smart City has a total government grant of Rs. 1000 crores and additional 270.73 Crores with 5 projects are in public-private partnership and also Rs 549 crore as convergence schemes underway. The total cost of the project was Rs. 1819.73 crore. Many departments are working hard to implement Smart City. Of these, 22 small projects worth Rs 21.89 crore have already been completed.

Priority for infrastructure:
22 projects under the Smart City project in the city have been completed and 47 projects are in progress. The project is carried out under a 50:50 ratio grant from the Central and State governments. Of this, Rs 21.89 crore is in the city. Smart E Toilets, Intermediate Para-Transit Auto Station, Tumkur Bus Stand Rebuilding, Smart Park, Drinking Water Supply facilities at University, Nursery Development and Smart Lounge in Amanikekere, Solar Street Lights, Protecting lake from Encroachment and development of trees and plants around the lake, Upparahalli Flyover, Underpass development with a total of 22 minor projects have been completed.

Good Vision:
The outstanding 91 works have a good vision. 31 crores for educational development. The government has spent a total of Rs 114.20 crore on the natural revitalization and comprehensive development work and Auditorium at Government Bapuji First Grade College and Empress Girls’ High School, Laboratory, Library, Smart Classroom, and. 245.42 crore for the city’s road network development. The city’s major roads, including the sidewalk, separate bicycle track, and underground ducting, are being converted into smart roads.
Expectation to change:
People are expecting the city’s image to change once they completed the SmartCity Project. 56 crores for The Trauma Care Center will be developed with all modern types of equipment in Tumkur District Hospital premises, Rs. 56.55 crore to develop Amanikare as a tourist destination. The Hemavathi Water Filling Project is underway, including a purification plant for drinking water supplies at a cost. 25 Crores, Development of parks at Rs 93.78 crore. The old Tumkur bus stand area is becoming a modern state-of-the-art multi-story parking lot, elevator, escalator, and commercial bus station.
Importance of technology:
There is some work to do with the importance of technology. 10 Crore Rs. Smart Lounge, with a digital library, ATM, coffee shop, information and communication technology, and all the amenities available at Tumkur One, cost Rs 59.59 crore. The Integrated City Management and Command and Control Center is under construction at a cost. The Smart City India Award was recently given to Smart Lounge in Amanikere Campus as the best innovative project in India.
District Sports Stadium will be developed at Rs 49.97 crore. 12.33 Crore to provide basic facilities for people living in Mariamma urban slum. Rs. 60 crore under public and private partnerships to construct a Multi-utility mall, installation of LED street lights, beautification of the city, and other works are being carried out in the old Vinayak market.
Ranking based on the speed of project implementation, grant utilization, and other information under the Smart City Mission. The progress of the Tumkur Smart City project and the use of grants and other information released by the Government are being submitted to the Government from time to time. Based on that information, Tumkur Smart City tops the rankings released by the Central Government.

Buy Perfect farmland near Bangalore from Ackerland if you want to invest in the Best Smart City of India. Farmland for Sale Bangalore starting from 19 Lakhs onwards. 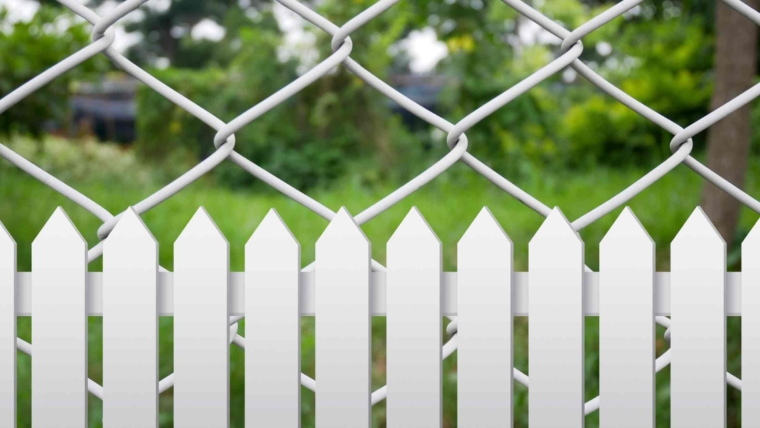 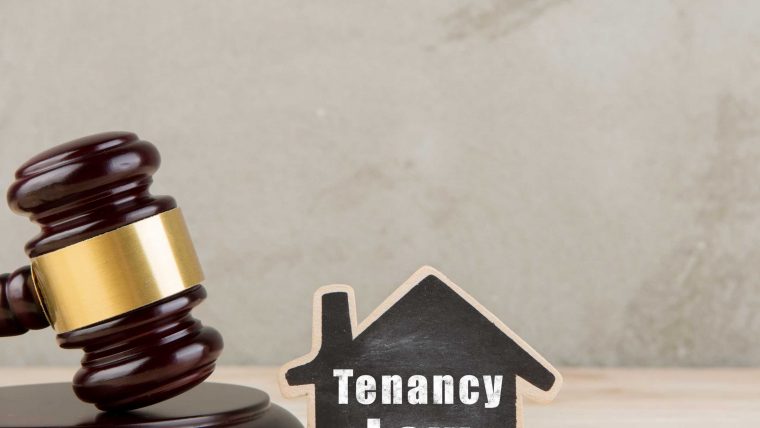 Model Tenancy Act 2021: What Landlords and Tenants Need to Know