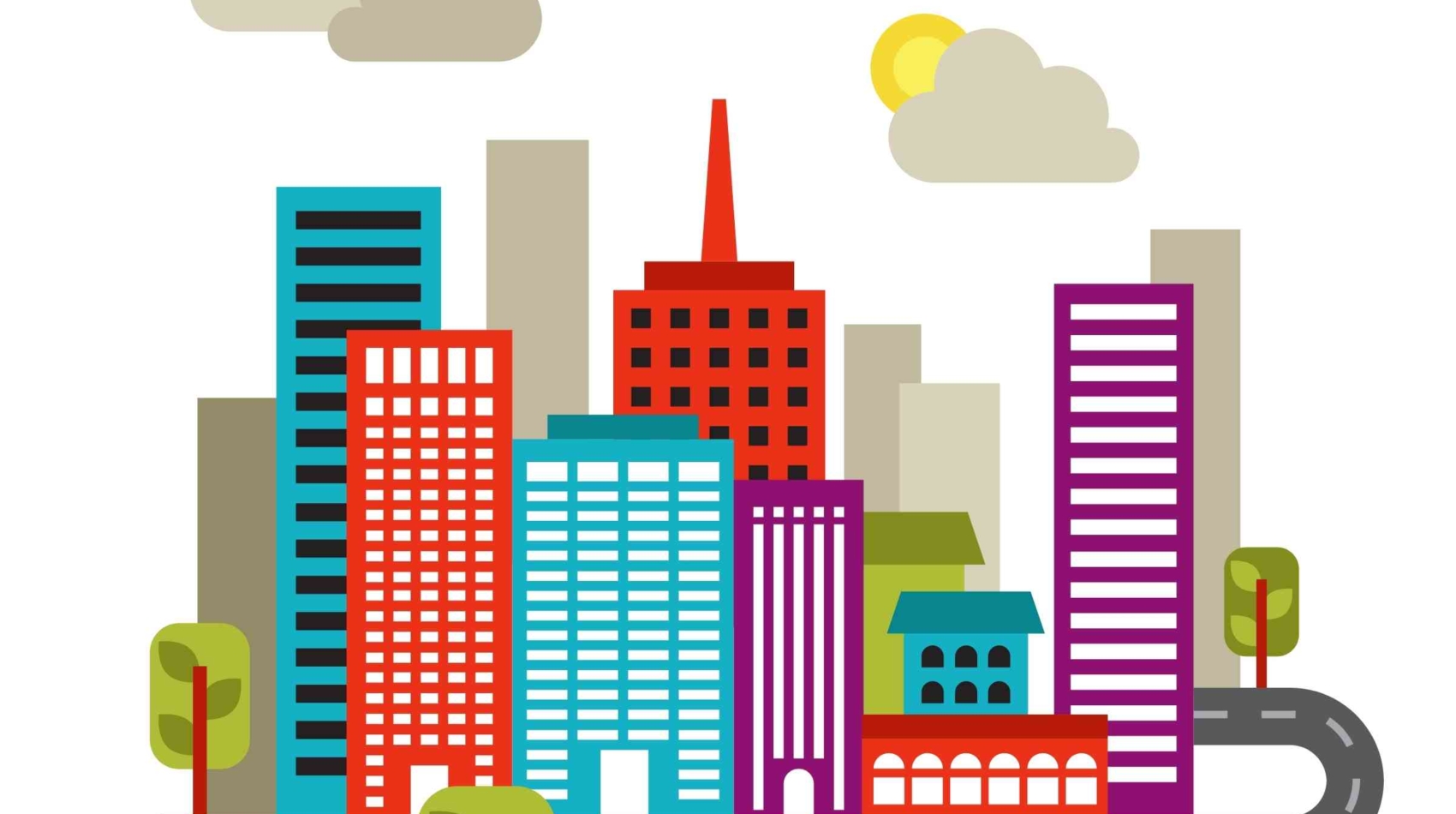 We’ve all heard that the most important aspect of realty is location and location. But the key question for real estate investors is, just which city is best for investing in the post-pandemic world?
We search for places where job creation is increasing. Post-pandemic, technology solution companies, for example, have soared, driving influxes of white-collar individuals making six-figure pay to diverse marketplaces. This is a significant indication for property investments because we may expect these employees to enhance the local economy, allowing for property rises.
By some calculations, 70 percent of India’s GDP derives from its metropolis.
The construction industry and housing markets were disrupted by the outflow of migrant labor from cities and tight limitations on on-site activity during the nationwide lockdown.

Bangalore: As multinational firms expand, major cities are enticing for post-pandemic property investment. Villa plots and farmlands around North Bangalore, as well as the outskirts of Electronic City and Whitefield, are becoming a key source of investment. The new land reforms policy, which was changed by the Karnataka government on agricultural land ownership, has lured many investors to the city. Any Company, registered trust, organization, or Indian individual, can now purchase farmland because of the amendment.

Mumbai: As Mumbai is very crowded, the neighboring Mumbai Metropolitan Region is a wonderful alternative for investing in a property as well. Thane, often known as the “City of Lakes,” was formerly considered an important industrial belt. However, in recent years, it has grown into a popular real estate attraction and one of the most urbanized MMR districts. Thane has gradually emerged from the shades of Mumbai and developed its character in response to the city’s shifting topography.

Hyderabad: Hyderabad is among the finest cities in India to dwell in. Have you ever heard of an area where the population and businesses are evenly spread to create a hassle-free lifestyle with less overcrowding and traffic? That’s the city of Hyderabad for you. Aside from that, the city is blossoming as an IT hub, complete with a world-class airport and education institutions.

Pune: The enormous metropolis of Pune has been named India’s best live able city multiple times. “Recent times, there has been an increase in demand for real estate in Pune because of the city’s rise of educational institutions and commercial hubs.” With the significant expansion in the commercial and retail markets, as well as advancements in social infrastructure, Pune is an excellent alternative for investing in one’s future home.

Gurugram: In terms of population size, open field ratio, healthcare infrastructure, and MNCs, Gurugram is the best city to live in the post-pandemic future. 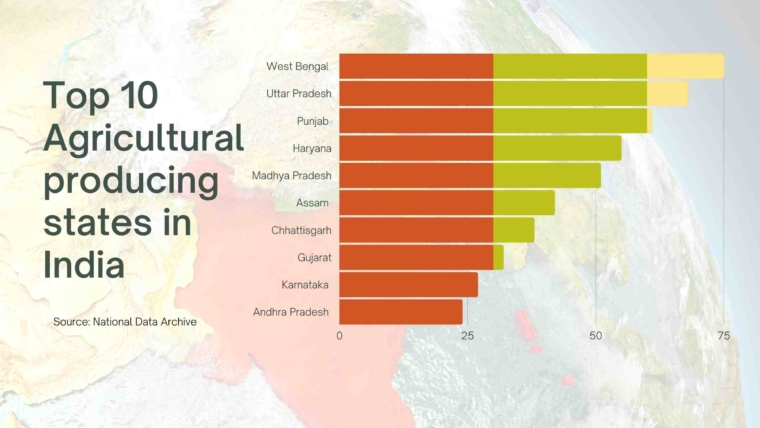 Which are the top 10 agricultural producing states in India? 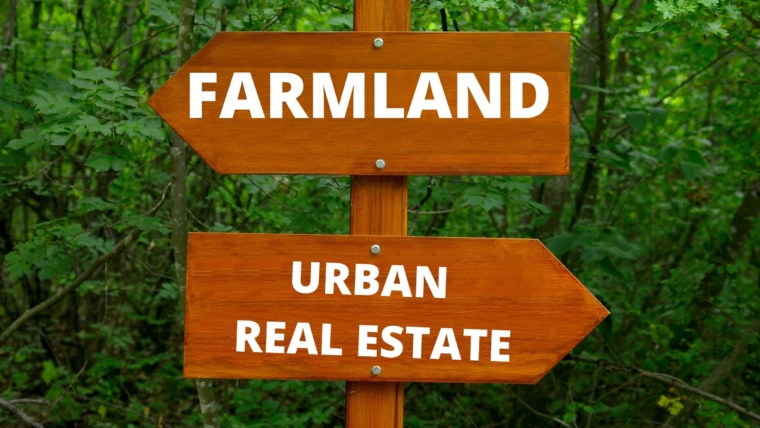 Farmland versus Urban Real Estate: What is the best choice?